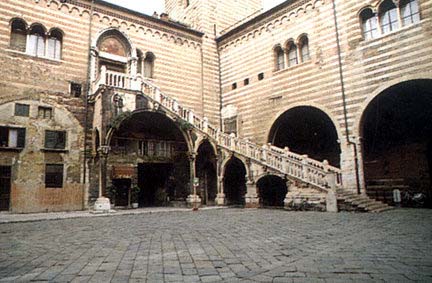 Parts of Europe are held up as the best place in the world to cycle, and with ancient cities and a more compact way of life, as well as its non adoption of vehicular cycling, this seems to make it every cyclist’s paradise.

I once had the good fortune to live for several months in Verona and to observe the city at close quarters over a period of time. Its city centre is like that of many European cities – there is an old walled section, which dates back to Roman times, and has an enormous city square in its centre, with a mini Colosseum called the Arena, where they hold operas and concerts, its main street is paved with polished pink marble which is incredibly slippery when wet but that is OK because it looks really good. There are also cobblestones. So it would really seem that Verona is a romantic cyclist’s dream, riding on cobblestones and slippery marble past the Arena, ancient stone walls and  Juliet’s balcony … 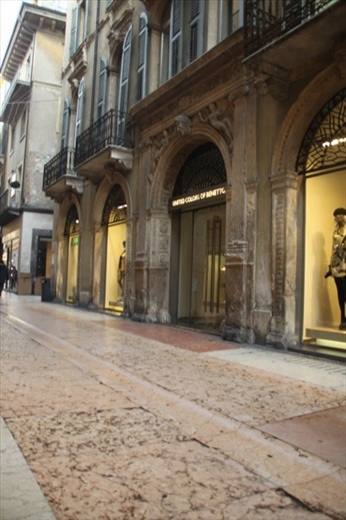 Newcastle, on the other hand, has Hunter Street, which lies trapped between the railway line and King Street and is currently in a state of dereliction in some of its parts. There is always a plan to “revitalise” Hunter Street afoot. 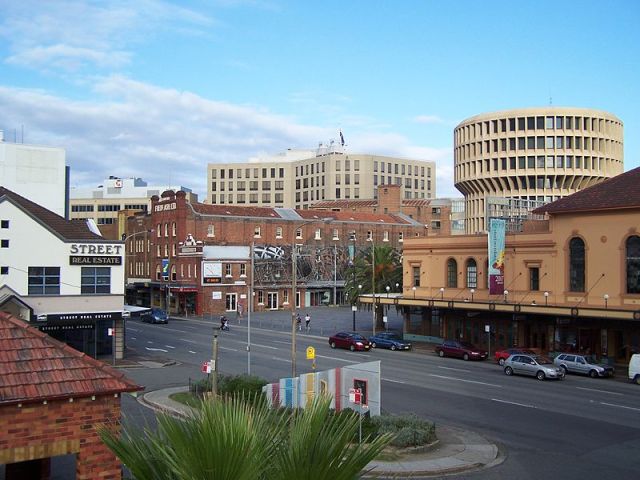 Now, Hunter Street may not seem as romantic and picturesque as Verona, but it has some redeeming qualities – it is wide, flat, long and straight and it leads to the beach, passing many workplaces along the way.

This all makes it ideal for a cycle lane. There is constant traffic up and down Hunter Street, though it is certainly not gridlocked traffic, and the street and footpaths are very wide. A cycleway would make very little impact on the available parking and traffic lanes. Additionally, the North side of Hunter Street, next to the railway line, has very few crossroads which would make it an ideal location for a cycleway.

3 Responses to Verona/Newcastle: a cycling comparison