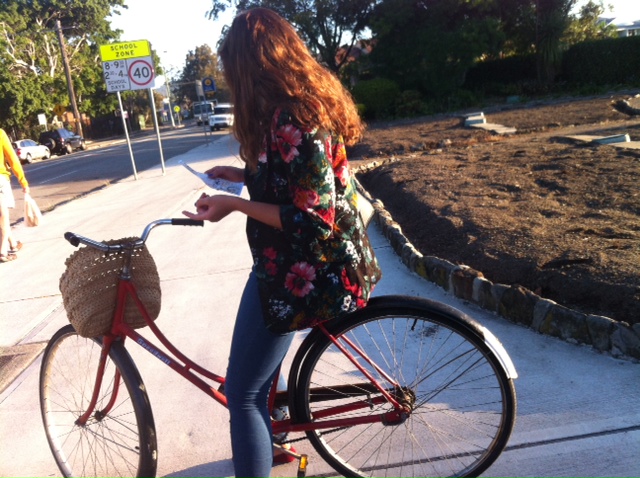 Look closer at this bike, it’s the same as mine!

With the Velo City Global conference having been held in Adelaide recently, the mandatory helmet law (MHL) debate has been reignited here, promoted no doubt by Mikael Colville-Anderson’s declaration that he would not ride here with a helmet when he was visiting for the conference. And the subsequent campaign for a helmet-exempt ride to be allowed in Adelaide protesting the MHL. I don’t think MHL is a good idea simply because it stops people from cycling. I wear a helmet most of the time, but in the heat of summer I don’t, it’s just too hot. I’ve never been fined for this or even told by a police officer to wear one. I see many other riders without helmets around here as well. What bothers me though, is these people, are they breaking the law or not? 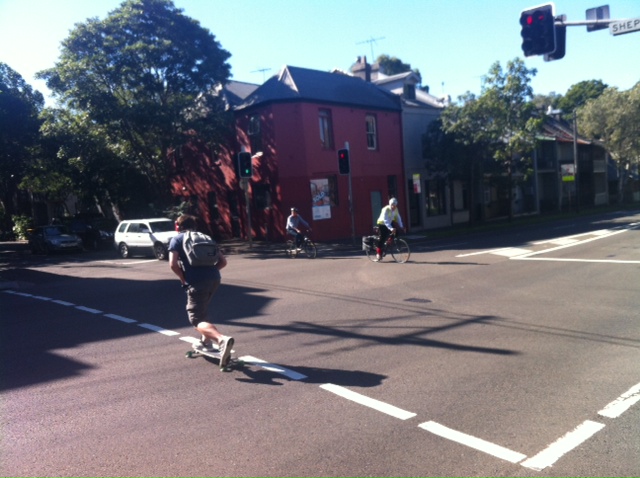